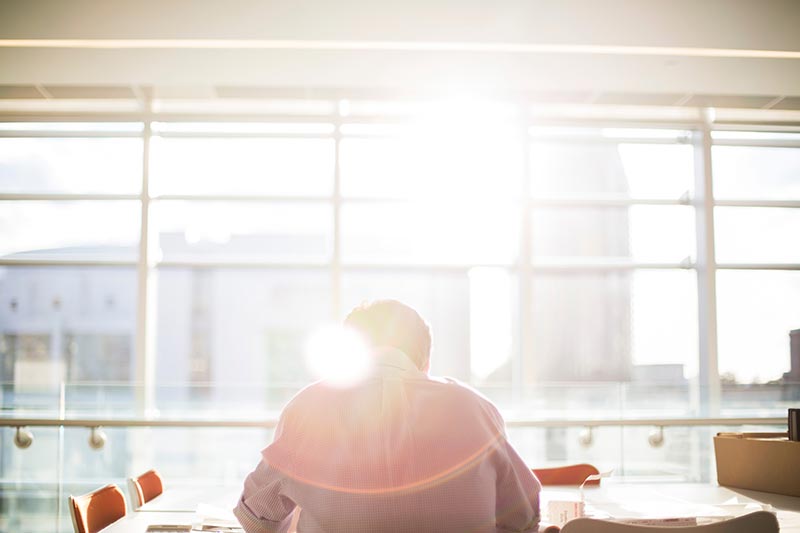 Bullying in the workplace – time for a change?

The law relating to harassment and bullying, as it currently stands, is an amalgam of statute law (Equality Act 2010) and common law. “Harassment” and “bullying” are terms which are used interchangeably, but the legal basis for a claim for each is very different.

S26 of the Equality Act defines harassment as “unwanted conduct related to a relevant protected characteristic, which has the purpose or effect of violating an individual’s dignity or creating an intimidating, hostile, degrading, humiliating or offensive environment for that individual.” For offensive conduct to be actionable, therefore, requires that the conduct relates to a protected characteristic, examples of which are listed in s26 (5) of the Act – age, disability, gender reassignment, race, religion or belief, sex, or sexual orientation.

If the conduct to which an individual (or individuals) has been subjected relates to one of these characteristics, that party is entitled to make a claim in the Employment Tribunal (“the ET”), where if it prevails, compensation is uncapped.

There are many different definitions of “bullying” but an accepted description is “offensive, intimidating, malicious or insulting behaviour, an abuse or misuse of power through means that undermine, humiliate, denigrate or injure the recipient”[1]. Note that this is a broader definition than that provided by the Equality Act, and that it need not apply to a protected characteristic. Indeed, in our experience as employment lawyers, bullying is rarely related to one of the characteristics listed in s26(5) of the Equality Act. More often it is fuelled by mere dislike or abuse of power.

If the conduct of which a party complains is not based on a protected characteristic, but is conduct such as insulting someone by words or behaviour, spreading malicious rumours about them, ridiculing them or demeaning them (and have nothing, on the face of it, to do with a protected characteristic), then the injured party will not be in a position to make a claim for “harassment” and their remedies are much more limited.

If a bullying victim exhausts the internal process to resolve the situation (eg submitting a grievance) but this has proven unsatisfactory, they may however, rely on the employer’s breach of “trust and confidence,” which is a term implied into all contracts of employment. This term requires both parties to that contract to act in good faith. As employers are usually responsible in law for the acts of their workers (“vicarious liability”), by permitting this conduct to take place, the employer is prima facie in breach of that contract. If so, the injured party may resign, claiming that they have been constructively dismissed, and make a claim for unfair dismissal in the ET.

The snag for the eligibility to make this claim is that an employee must have at least two years continuous employment with their employer. If they do not, they are not permitted to make a claim.

It can be seen that if an employee has less than two years’ service, and the bullying of which they complain is not related to their age, race, sex, etc, they have no recourse to the ET. Effectively, if the employer refuses to address the offensive conduct satisfactorily or turns a blind eye to it, there is no legal cause of action for the injured party.

In circumstances in which there is no qualifying period of employment to make claims for discrimination, victimisation or harassment, it seems anachronistic that bullying (a subset of harassment) is not actionable by all employees. Effectively, the law distinguishes between unwanted conduct which is related to age, sex, race, etc, and similar conduct which does not. The former is automatically actionable, while the other is not, requiring an arbitrary period of continuous employment to enforce the victim’s rights.

The practical outcome is that an individual subjected to unwanted and offensive conduct is likely to be similarly affected by that conduct, regardless of whether it is based upon age, sex, race, etc, or otherwise. It seems perverse then, that legally, these matters are treated differently by the courts.

A possible cause of action may be pursued under the Protection from Harassment Act 1997, which permits victims of harassment to claim damages and/or injunctive relief in the civil courts and to prosecute in the criminal courts. Although this mechanism allows a victim of offensive conduct[2] to make a claim, the high hurdle to prove this, in addition to the costs regime (loser pays the majority of the other party’s legal costs) means that practically very few employees choose this route to enforce their rights.

While the requirement of a two-year employment period to make an unfair dismissal claim can be subjectively justified to give employers protection from such claims, there can surely be no such justification for the current law given the pernicious and damaging effects of bullying. This state of affairs is something which Parliament cannot have intended.

It is hoped that this current loophole, which effectively permits bullying in the workplace as long as the bullied party has less than two years continuous employment, is closed shortly. That hope may be forlorn as the current political wind is blowing in the direction of fewer rights for workers, rather than more.

[2] Must be more than merely “bad-mannered behaviour” – it must amount to conduct that is, when viewed objectively, likely to cause distress to the victim and is unacceptable and oppressive, and possibly criminal. (Conn v Sunderland City Council [2007] EWCA Civ 1492)